Chris has a local, sporting background having been educated at St Anselm’s College, Birkenhead and playing football for Tranmere Rovers FC at Prenton Park.

He represented Merseyside at athletics and Cheshire at rugby before playing over 300 games for Tranmere Rovers. He scored 75 goals between 1987 and 1995, the most important of which secured promotion to the old First Division of the Football League in 1991.

He then went on to play for Millwall FC, Blackpool FC, Telford Utd and Chester FC before turning his attention to Sports Medicine.

Having attained a 1st class honours degree at Salford University in 2002, he completed his rotations working in the neurology rehab department at Ellesmere Port Cottage Hospital.

In 2009, he returned to the Wirral to take up a post as Physiotherapy Clinical Lead at Spire, Murrayfield Hospital. Since then Chris has combined his clinical role with managerial roles in the Radiology and Physiotherapy Departments and completed a Masters Degree in Sport and Exercise Physiotherapy at Cardiff University (2012).

During this time he has developed close links with local GP’s and orthopaedic consultants in the area enabling fast track consultations with a choice of expert local specialists.

Chris also has excellent links with all types of sport on the Wirral, treating players from Oxton and Neston cricket and hockey, to looking after Wirral, Caldy and Anselmians rugby teams. 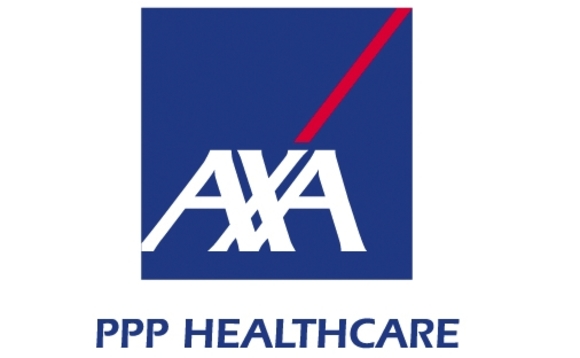 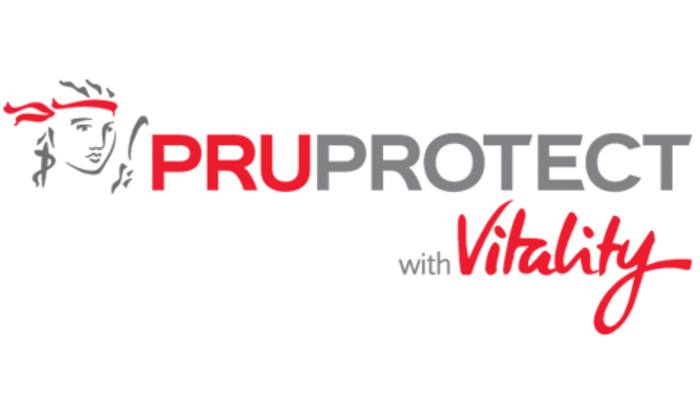 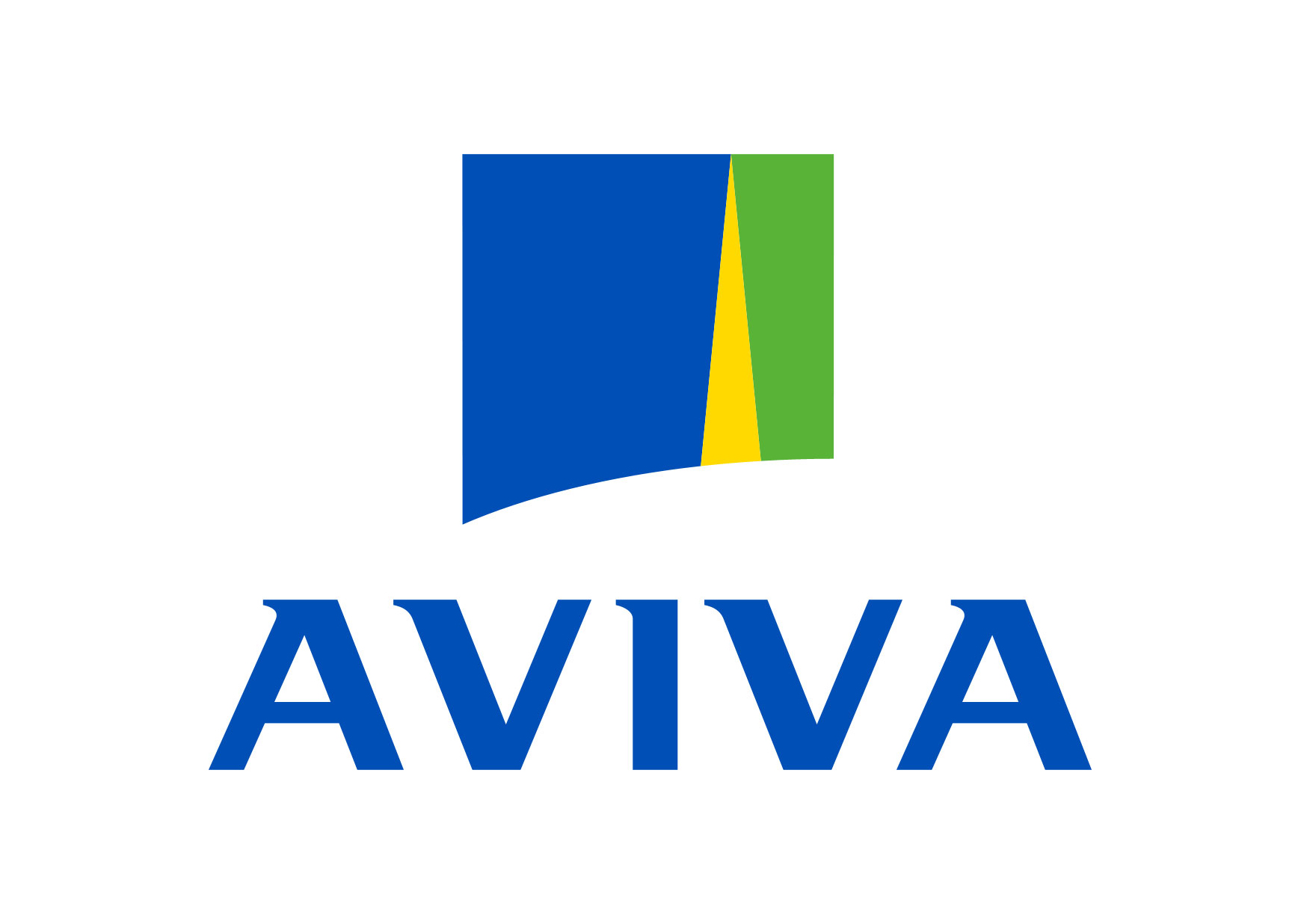 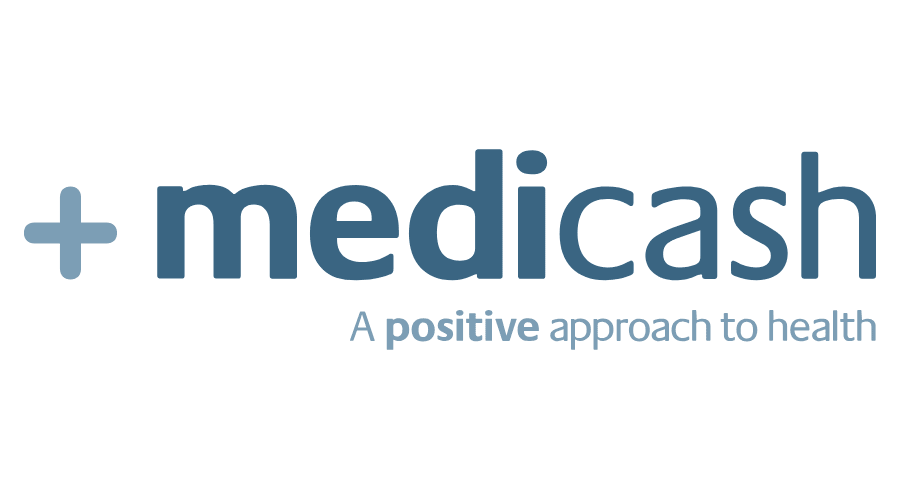 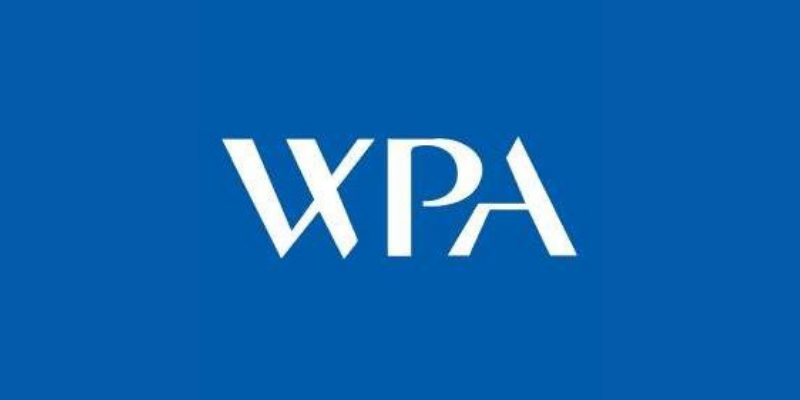 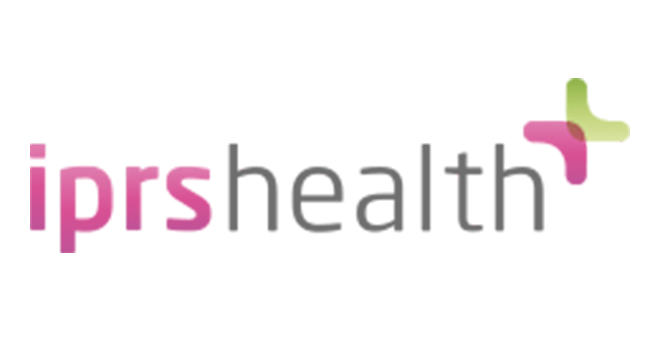